“According to NBC News, the law firm Schillings Partners said that a paparazzo hid in the bushes and spied on Markle to get the photos, which were taken Monday. And while the former actress has a grin on her face in the published pictures, she did not agree to have her picture taken, deeming it “harassment.” It also said that paparazzi have been camped outside where the couple is staying in Canada (Harry joined his family on Tuesday after finalizing “Megxit” plans) and taking photos with telephoto lenses.”

They didn’t spy on her, she has a deal with them and like the article says she had a grin on her face. Playing victim again so that PH can play hero who rescues her. She did the same thing when PH announced that they’re dating. That the paparazzi harass her in Canada and other nonsense. 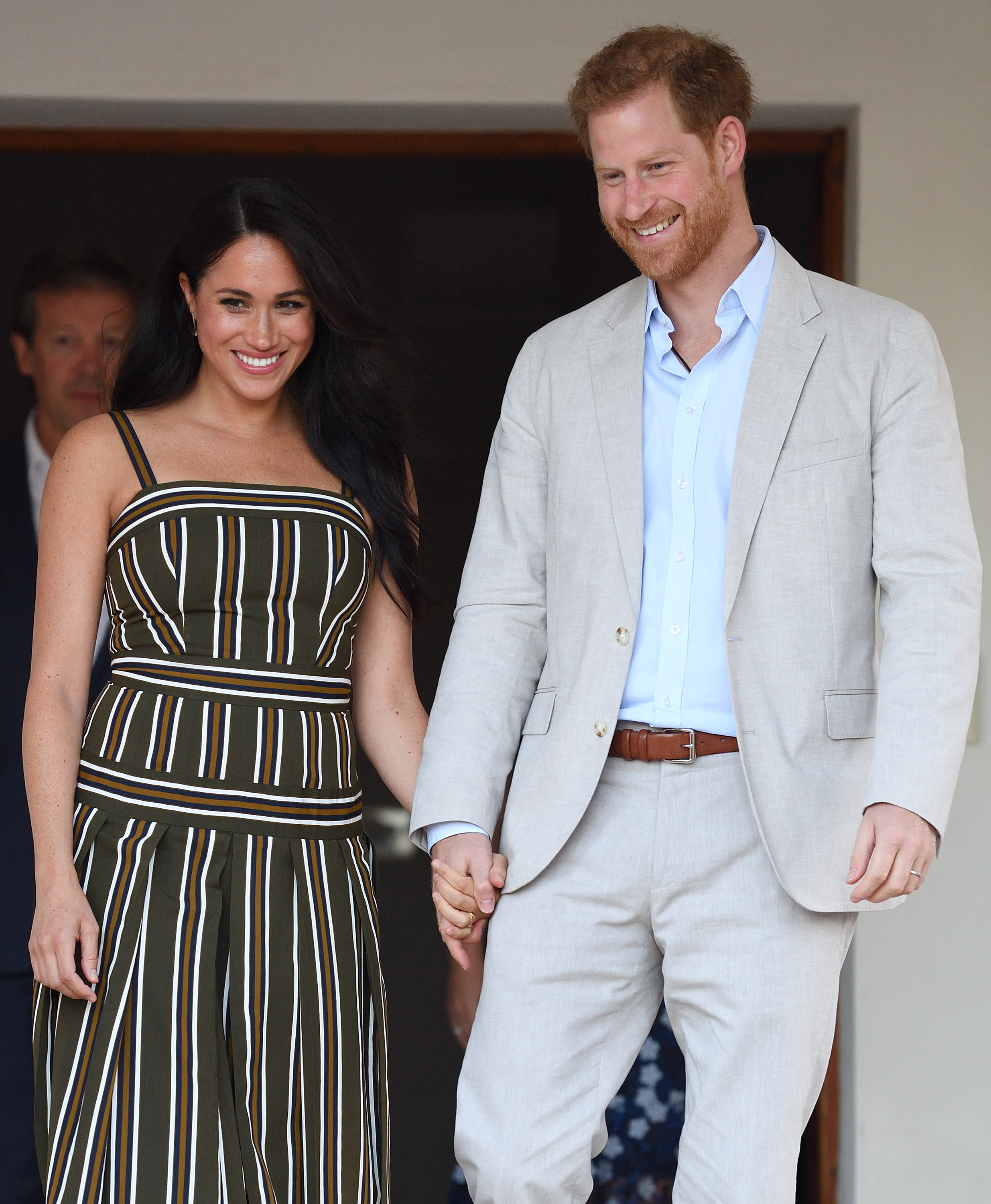 Prince Harry and Meghan Markle threaten legal action over paparazzi photos of her hiking with Archie: 'There are serious safety concerns'

Prince Harry and Meghan Markle’s new life is getting off to a bumpy start.

CNN’s Brian Stelter is calling out President Trump’s RT’s this morning of QAnon accounts. He claims this is “very unpresidential” and is in full blown panic mode about the President sharing the name of the “alleged” whistleblower” 😆#QAnon #DarktoLight #WeAreTheNewsNow pic.twitter.com/HumpMkLsqN

The Dan Bongino Show! Ep. 1079 The Democrats are all-in on Misinformation! 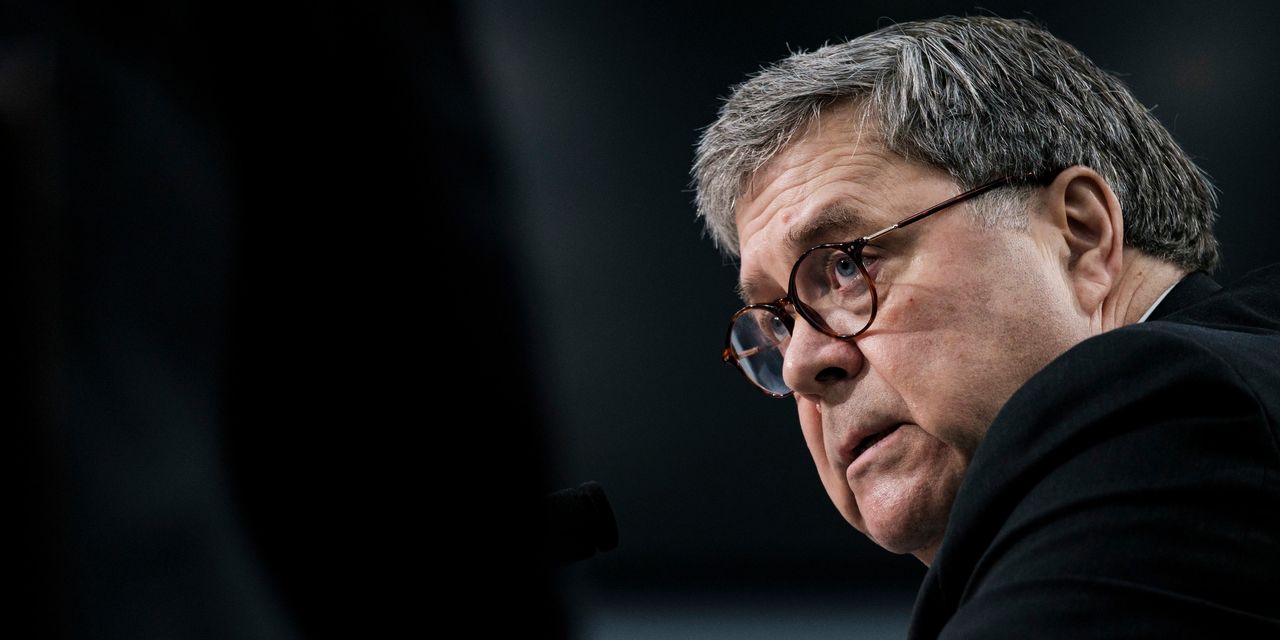 Democrats want to stop Barr from investigating what happened in 2016.

An unnamed Ukrainian official said that Kiev was not made aware that the U.S. suspended security funds until a month after President Trump’s call with his counterpart, Volodymyr Zelensky, which calls into question the whistleblower’s account and Democrats’ arguments that there was a quid pro quo for the aid.

The official told the New York Times that Zelensky’s government was unaware about the aid issue up until a month after Trump’s July 25 phone call where he discussed Joe Biden and his son Hunter.

The whistleblower complaint—citing U.S. officials—claimed that officials in Kiev were aware that the military aid could be in jeopardy in early August, but the whistleblower admitted to not knowing “how or when they learned of it.”

This is a disaster, the Dems clearly have an agenda to do whatever it takes to try to ruin this president.

Unnamed sources aren’t going to cut anymore, a defendant has the right to confront his or her accuser. Hearsay is not apart of our judicial system.

NYT sucks, they are ruined for writing yellow journalism!  They should be known as tabloid news.

You can put lipstick on a pig, but it’s still a pig!  This part of the American Inquisition is the angry and delusional swamp! They are up for election in 2020, vote them out and let’s get things done!

We need the drug bill passed, and the UMCA signed without any pork added!

Joe M- Q Friday- The storm is here! Part two -Are you awake?

“That statement condemned the wealthy hedge fund manager after his indictment for alleged sex trafficking crimes was unsealed Monday. The statement said Clinton “knows nothing” about Epstein’s alleged crimes and included a timeline of Clinton’s interactions with him starting in 2002.

But according to a story published back in March 1995 by the Palm Beach Post, then-President Clinton attended a…

I’ve been salt mining all day! It’s even worse than the post election salt mining (if that is even possible! Mental health is in danger, people ARE DYING, DYING I TELL YOU DYING (or going to or something). for Over two years these idiots have been hanging on every word CNN said believing the…