The Lines Are Drawn Between Patriots and Traitors 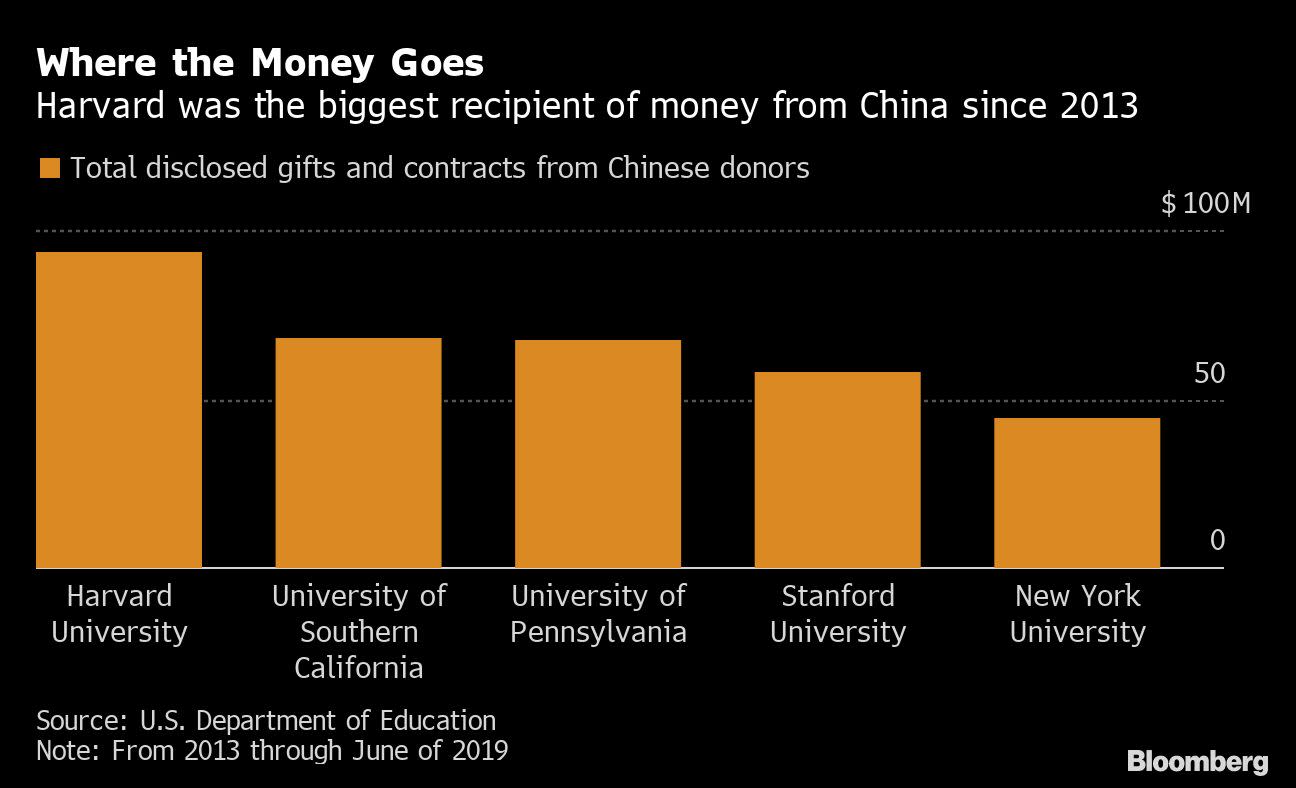 (Bloomberg) -- Trade tensions between Beijing and Washington have been building for years, leading the Trump administration to label the Asian nation “a threat to the world.” Yet the tally of gifts and contracts from China to U.S. universities since the start of 2013 is approaching $1 billion.About 115

The Department of Justice announced today that the Chair of Harvard University’s Chemistry and Chemical Biology Department and two Chinese nationals have been charged in connection with aiding the People’s Republic of China.

Is it really so hard to believe [F] actors are able to bribe those in key positions within the US to betray their Country?
Q

Batshit Crazy, but I told you she was going for another run at the Presidency.  Her president is dangerous to future elections.

When viewing Hillary’s tweets over the past six months, I can tell she was directing the shit show! It…

The Biden campaign wrote to NBC News, CBS News, Fox News and CNN to voice “grave concern that you continue to book Rudy Giuliani on your air to spread false, debunked conspiracy theories on behalf of Donald Trump,” according to The Daily Beast, which first reported the existence of the letter.

If the Biden campaign staffers want to picture Rudy Giuliani as a crazy individual who doesn’t seem to know what he has been talking about, thats okay with me. BUT in this case, Joe and Hunter Bidens need to step up and explain to us how on the earth they made $1.5 billion in China. There are no idiots in the Chinese gov. who would have payed Hunter Biden such money only because his dad was VP at that time. Did Sleepy Joe sell the US technology to China? Last time I checked the Chinese friends had huge interest in buying/stealing the US technology.

That’s rich but McCabe’s okay along with the other clowns, LOL.

Rudy is a hot ticket to viewers! They are going to after America’s Mayor?! Rudy is a hero. 🤬 them.

I guess the Biden’s are scared and they should be, they are traitors and corrupt humans.  Maybe Hunter would like to live on Rikers Island.

The Biden’s have a tight to remain silent, I think they should shut up and call Hillary’s lawyer. 😹😹

Q Friday with Joe M on twitter – Part one- Are you awake?

Aeltrileaf submits a message to Traitors!